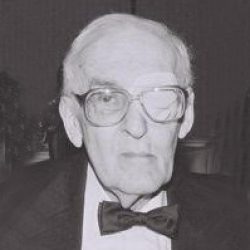 Niels L. Low was born in his grandmother’s home in Copenhagen, Denmark in 1916. His father, a dermatologist, was away with the troops in World War I at the time of his birth. His early education was obtained in Carlsbad, Czechoslovakia, although during the summers he returned to Denmark. 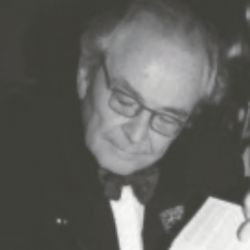 On 22 November 2008 in Los Angeles, California, one month short of his 80th birthday, the world of pediatric neurology lost an icon and one its contemporary fathers, and the... 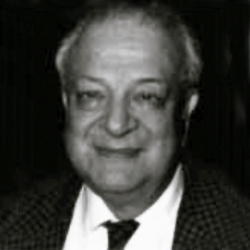 Dr. Hugo Moser, one of the world’s most eminent and gracious neurologists, who was famous for his pioneering research on adrenoleukodystrophy (ALD) and related peroxisomal disorders, died at Johns Hopkins... 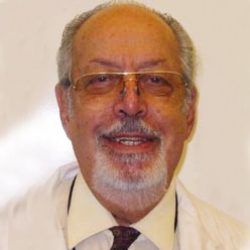 Dr. Edwin C. Myer, Professor Emeritus and a former Chair of Child Neurology at the Virginia Commonwealth University, passed away on September 8, 2015 following a long and storied career. 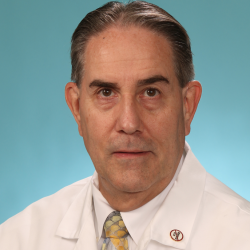