Important changes have been made to the eligibility criteria and application instructions for the Dodge Award for 2022 and beyond. These include extending the time window of eligibility to align with the NIH criteria for Early Stage Investigator status. The application has been completely revamped to focus on research accomplishments and potential for ongoing success, rather than the proposed research to be funded by the Award per se. Applicant contributions to mentorship and fostering of the values of diversity, equity, and inclusion are now considered in the evaluation process.

Deadline for application submission is April 15, 2022. Applicants will be informed of the CNS Awards Committee’s decision by June 15. 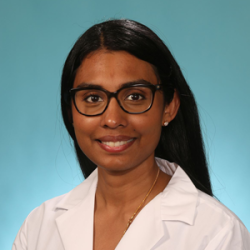 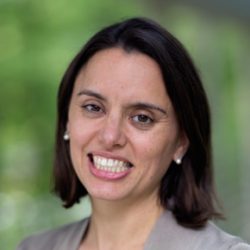 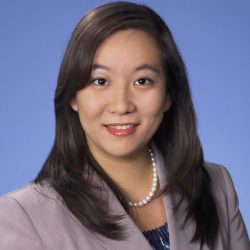 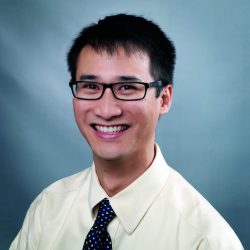 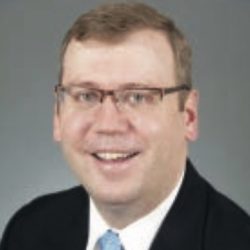