The Child Neurology Society Hower Award is given annually to honor a child neurologist and member of the CNS who is highly regarded as an outstanding teacher and scholar and additionally has given a high level of service to the Child Neurology Society. Particular emphasis is placed on contributions to child neurology on national (ABPN, AAN, ANA) and international levels. Nominations for the Hower Award are due 13 months in advance, with the final selection made by the CNS Awards Committee and the CNS Executive Committee. The recipient will deliver a 40-minute lecture as part of the CNS Annual Meeting Scientific Program and will deliver a lecture and lead Grand Rounds in March/April for the following year at Akron Children’s Hospital. Funding for the award is provided by the Hower Family Foundation. 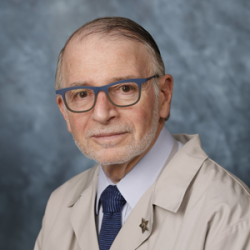 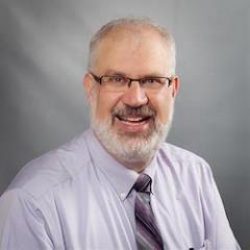 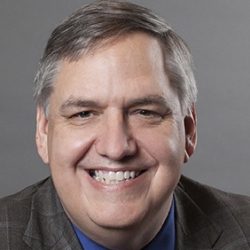 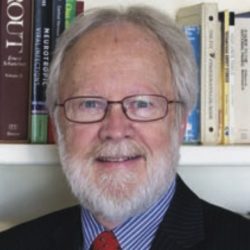 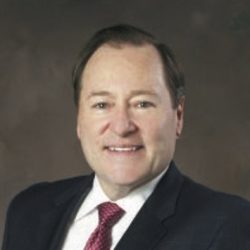