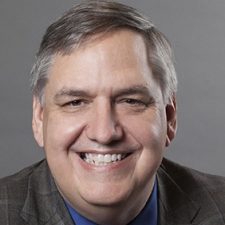 Dr Mack obtained his MD and PhD degrees from the University of Illinois, Urbana.  From there, he trained in Pediatrics and Child Neurology at Washington University in St Louis. He received the CNS Young Investigator Award in 1991 (the award was renamed in honor of Dr. Philip R. Dodge in 2004).

Dr. Mack has been involved in leadership positions in the International Child Neurology Association, the American Headache Society, and the Child Neurology Society. He was elected CNS President by his peers in 2015, completing his two-year term in October, 2017; he currently serves on the CNS Board as Past-President. 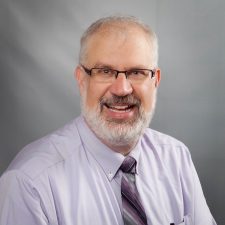